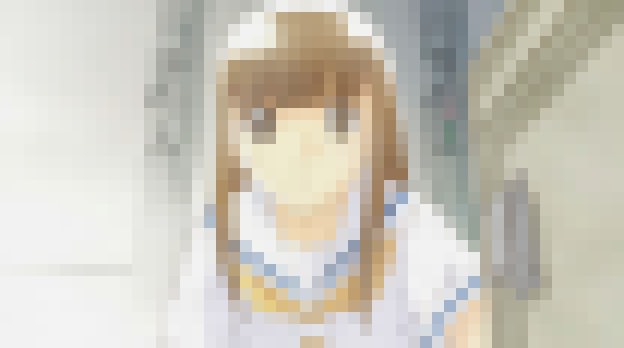 The show looks better than this, but Viz LLC submitted a DMCA takedown and made me remove the actual image

I've only got one more episode of Hourou Musuko left, and I'm astonished that my earlier appraisial still holds up. It's never felt exploitative or judgemental, only honest - a remarkable approach in anime, which is usually about spectacle over emotional depth.

It's not going to be for everybody; the art style alone is bound to put some people off, and it's far from the most exciting show I've ever watched. But it has made me think about other people differently, and even it the show's perspective on the issues it explores is as much an outside perspective as my own, the empathy it has is utterly infectious.

I don't know if I've ever recommended a show based solely on its sympathetic look at an unusual subject, but Hourou Musuko is something that's really worth taking a look at.