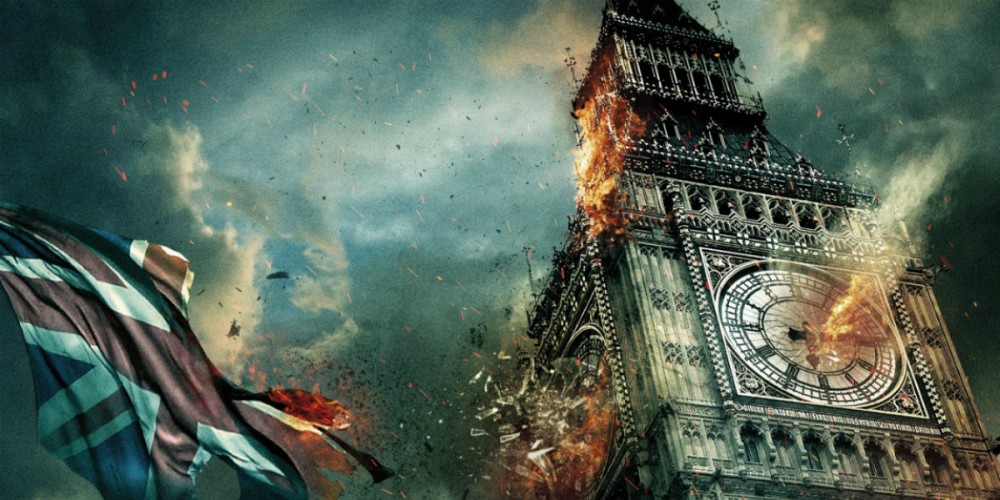 Still thinking about assassinating people through time in Dishonored 2. Lying in my bed fantasising about a couple of old bosses I had.

In the wake of Orlando, the idea of fantasising about being a self-appointed vigilante, righting perceived personal wrongs, seems especially horrifying. The staggering lack of empathy - even momentarily, in a twitter joke - just does not, can not, sit right with me.

With Donald Trump ready to assume control of the button in American and David Cameron's cronies already taking crowbars to the most lucrative parts of our public services here in the UK, we should be striving for more empathy, rejecting the violence that society has, somehow, allowed to become so common that we daydream about causing it.

I remember when violence in videogames was an escape, an over-the-top cathartic release to escape from the tedium and mundanity of reality. But violent media is no longer an escape - it's what we already see in headlines every other fucking day.