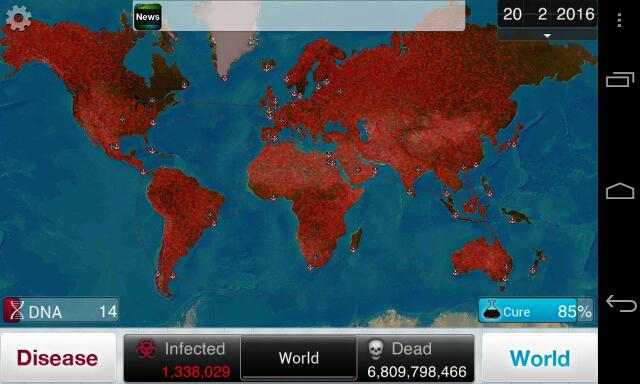 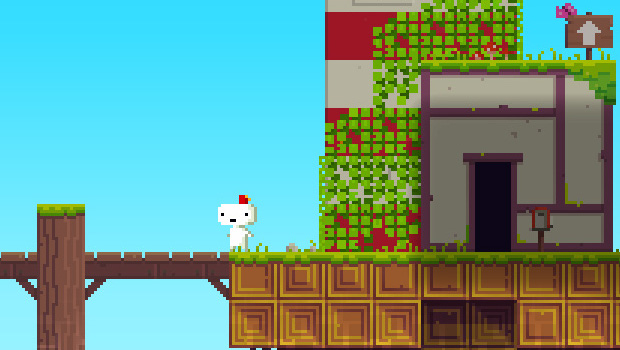 Here's the problem with PS+ as an alternative to buying games: I have too much f--king stuff to play.

I'm still stupid early in Saint's Row 3, have just about gotten to grips with XCOM again, and just about finished the tutorial in Kingdoms of Amalur; meanwhile I've not even gotten around to downloading Battlefield 3 (I only remembered that it's there after seeing it on the store homepage) and didn't give Demon's Souls a proper shake because I knew I'd have more fun with other stuff I've yet to finish. Not to mention my rapid abandonment of Hitman, Arkham City and Vanquish (although I'd finished the latter two on 360 previously). And then there's the arcadey stuff like Joe Danger and LBP Karting that I've still not gotten around to.

And now, in August, they're giving me another sandbox game in Mafia II (I platinumed Sleeping Dogs and am having enough fun with Saint's Row to see it through at least to the end of the story), Spec Ops: The Line (which I'm partway through on PC but will probably restart on PS3 anyway), and Need For Speed: Most Wanted, which I was quite intrigued by, pre-release.

I've only actually managed to finish Catherine and Okami so far, both of which I'd already beaten on other platforms.

I should definitely get a bigger hard drive. Having to delete stuff to make room for other games has really killed my ability to drop-in to stuff that I might otherwise have stuck with.

This has been doing the rounds on Twitter this morning, and I'm kind of disappointed by the response to the news that Double Fine aren't able to make a whole videogame for $3m.

The full statement, from Double Fine's CEO Tim Schafer, can be read all over the internet (I happen to have a tab open to Destructoid's story, so have that), but the TL;DR version is that they got too ambitious and rather than compromise, they're going to make some cuts to the first half of the game to get something ready for public consumption.

They'll then release that first part of the game, in January, on Steam's "Early Access" program - which lets them sell the (unfinished) game to the public. The remainder of the game will then be released at no additional cost to Early Access buyers (and Kickstarter backers).

There's almost a sense that some people feel Double Fine should have been able to make the whole game using only the money raised through Kickstarter. But then what? Are they not supposed to sell it? Was there some unspoken agreement that, with the whole thing paid for by Kickstarter, the game would then be released for nothing?

It's kind of fascinating to me to see the reaction, though. One of the great things about the Double Fine Adventure project is the transparency; for the first time, consumers are getting to see how the gaming sausage is being made. But rather than learning from seeing that process, they're getting angry that the reality doesn't match up to their utopian ideal.

Even though Double Fine are getting to make the game they want to, on their own terms, it was never going to be a smooth ride. Publishers might be difficult taskmasters to work with, but I'm surprised at how not surprised I am that working directly for your audience is even less stable.