My Next Life as a Villainess 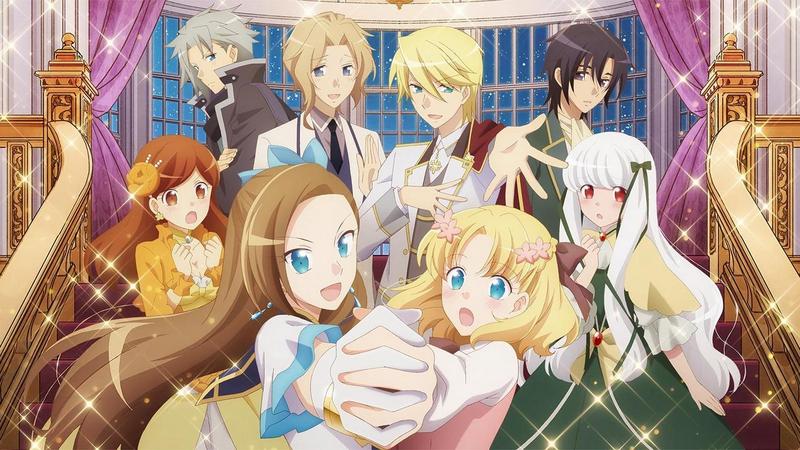 What makes harem shows compelling, to the extent that any of them are, is the balancing act the series has to pull off to keep all of the "routes" viable. All the romantic options are broad archetypes without much real depth, so it's down to the protagonist's agonising to sell us on the dilemma and draw us through the implausible events that get them into this situation.

The biggest problem with My Next Life as a Villainess is that it goes out of its way to emphasise that none of the routes are going anywhere – neutering the normal dramatic tension that sustains the audience's interest – but doesn't compensate by giving the supporting characters any real personalities or arcs.

The show's protagonist, Caterina, has been reincarnated inside the world of an otome game that her previous-life otaku self was obsessed with. But rather than making her the heroine (which would be the approach taken by almost any other isekai, a genre rife with shallow wish fulfilment fantasies), Caterina realises – after a head injury causes her memories of our world to return – that she's been placed in the role of the doomed villainess instead.

Depending on the outcome of the various romances available to Maria, the game's heroine, Caterina is either exiled or executed, which prompts her to try altering her "canon" relationships with the game's conquerable characters so that they're less likely to dispose of her when they eventually fall for Maria.

But by the time the game plot kicks off, multiple episodes in, all of those conquerable characters (and a few others to boot) are already infatuated with Caterina – though she's so focused on mitigating her doom flags that she's failed to notice.

This unfortunately means that the majority of the series is pretty inert. The side characters are broad archetypes with no development, which is par for the harem course, but Caterina isn't agonising over which one to choose. In fact, she's deliberately holding them all at arm's length to minimise her chances of getting in the way of the heroine's romance routes.

(The heroine, of course, also falls in love with Caterina, after she inadvertently steals a handful of key plot events from the conquerable characters.)

There's an attempt at cranking up the drama in the latter half of the series with a shadowy plot to get rid of Caterina for other reasons, but it involves characters who've only been in the periphery and a type of magic that hasn't been mentioned previously, so it comes out of nowhere and falls a bit flat.

My Next Life as a Villainess is fun enough, and at 12 episodes doesn't outstay its welcome, but it's ultimately just a bit too fluffy for its own good.