The Player of Games 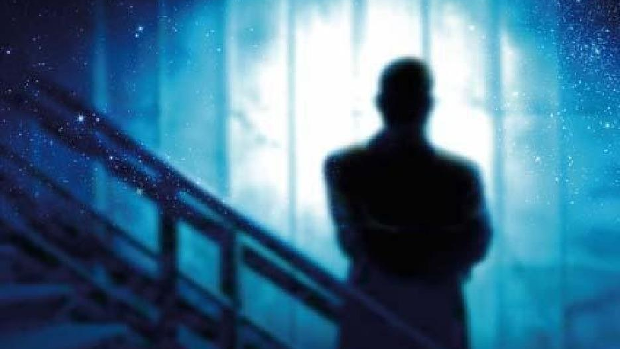 I finished The Player of Games today, the first Iain M. Banks I've ever read. (It was recommended to me as the first Culture novel, and I'd bought it on Kindle before the error was corrected.)

I don't really know what to make of it. I think it's accurate to say it was not enjoyable to read; impenetrably complex names and vague descriptions of everything from geography to characters' appearances to their actions had me re-reading pages to make sure I'd not accidentally skipped a sentence - and that's not going into the more disturbing scenes (which were, I suppose, important examples of the imperial society, but still not light reading).

And it's not like William Gibson's torrent of slang and colloquialisms, which can be similarly disorienting but always has a clear, propulsive flow. Banks' prose seemed to start and stop in strange places, almost like it was getting caught on the scenery. The action could be heating up and then would be diverted for a couple of paragraphs of slow introspection. The Player of Games seemed to be be toying with Gibson-style sketches of technology and locations but wouldn't fully commit, leaving it in a strange uncanny valley where things were almost properly described but not satisfactorily.

There's something intriguing about the Culture as a setting, though - even if it frequently felt deliberately (albeit lazily) provocative in its liberalness. It makes sense as a counterpoint to the Azadian Empire, but both are such exaggerated extremes that the conflict in ideologies is a foregone conclusion and the handful of revelations - not even twists - in the closing chapters made little difference to my perception of events and motives up to that point.

But I can't help but wonder how much of my indifferent reaction is due to unfamiliarity; this is the fourth book I've finished this year, but only the first I've not read before. By now I'm so familiar with Neuromancer, The Forever War and Watchmen that I can just soak in their atmospheres, enjoying their grammatical (and in one case graphical) construction.

Maybe in a few months or years I'll be able to revisit The Player of Games and, no longer worrying about following a story, I'll find that same comfort in Banks' writing.

In the meantime, I'll probably pick up Consider Pheblas.