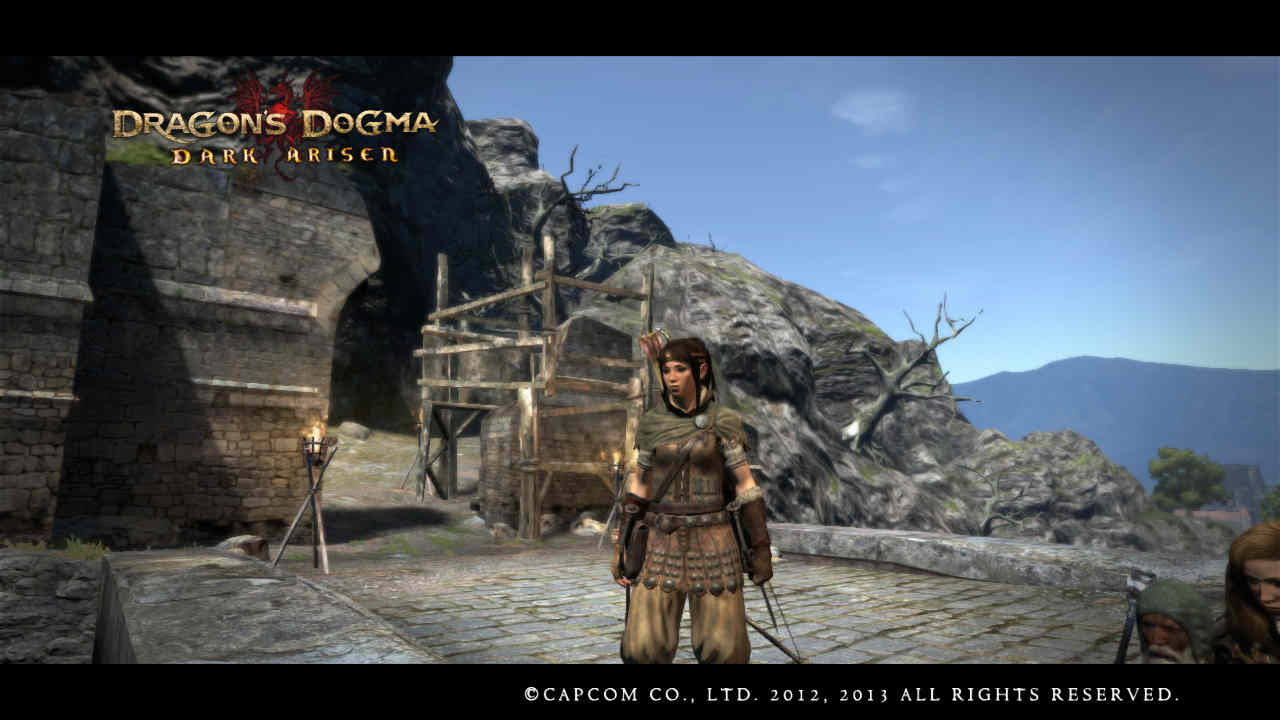 I'd like to say I was minding my own business when the dragon landed on top of me, but that wouldn't be fair to the goblins I was slaughtering at the time.

I experienced a brief moment of panic when its nine-part health bar appeared at the top of my screen, which was replaced with a mixture of dismay and terror fewer than ten minutes later. Even after grabbing onto the beast and climbing up to cut open it's chest, exposing its heart, I hadn't made a dent.

So I ran away.

I don't know why fleeing from an overpowering enemy is so refreshing in Dragon's Dogma. I'm sure other games, especially in the open world genre, have given you the option.

Maybe it's the fact that your pawns - user-generated AI companions - won't take the hint immediately, continuing to hack away at the colossus in front of them for a moment, before they notice that their master has legged it.

Maybe it's the sense that you've just barely escaped by the skin of your teeth, your health and inventory empty and your stamina gone, but still in an unfriendly wilderness many inhospitable miles from the nearest inn.

Or maybe it's the infrequency and unpredictability of the encounters. You can be happily exploring for hours, cutting through bandits without incident or a serious challenge. The map is slowly uncovering, and you spot a castle on the horizon.

"That doesn't look too far," you think, "and the enemies here are pretty easy. I'll just take a look."

Then out of nowhere comes a winged shadow, chewing through your companions and health potions with equal ease and speed, and your only option is an exhilarating retreat down any path that doesn't have a griffon at the end of it.